Is the death penalty effective?

August 17, 2019
"An eye for an eye, a tooth for a tooth" is one of the most seasoned types of justice, which we as a whole know as the death penalty. It entails death to the criminal either by hanging or some advanced countries through the electric chair, which involves taking the life of an individual a right that nobody has. It is fierce of punishment which can be given to a criminal for indulging in an utterly odious crime.

Is the death penalty effective?

In recent times there is a heated debate on this issue. In spite of the fact that this type of discipline is barbaric and savage, there is no other option yet to uphold it. Just as one removes a rotten apple to save the basket full of apples, similarly we must get rid of the unwanted elements so that we can preserve the society.

As we the citizen of India we had recently celebrated the 73 Independence Day. A question just sparked up my mind are we really an independent person, I am asking about we the girls, daughter, mother or wife is safe here as we are celebrating the 73 Independence of India with great pomp and joy. 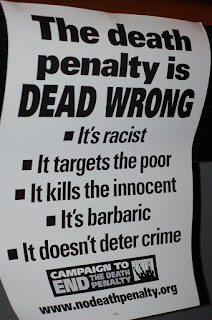 Reported rapes of children had more than doubled in India tween 2012 to 2016. It reaches to its utmost level..National database for such cases has also been started and about 6.2 lakh sexual offense cases were registered in that base. The bill was already passed by the Rajya Sabha on July 29and it got approved by women and child development minister Smriti Indrani to save the future of India.

If the juvenile is involved in the sexual offense against the children, the ministers said that cases come under the juvenile justice act and the death penalty would be given only if he is above 16 years of age. The total of 82% of rape acts increased in India.it has been too much that we sacrifice as all these circumstances taking place so that no rape would take place and the percentage should fall down and all the heinous effects would come into effect. Death Penalty should not be abolished for all these criteria of acts.


Just by having an equitable and dynamic lawful framework can the culprits be immediately brought to book. The death penalty should be awarded in the rarest of the rare case, as it is advisable to let a hundred criminals go scot-free then to hang innocent people. 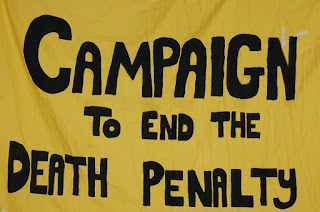